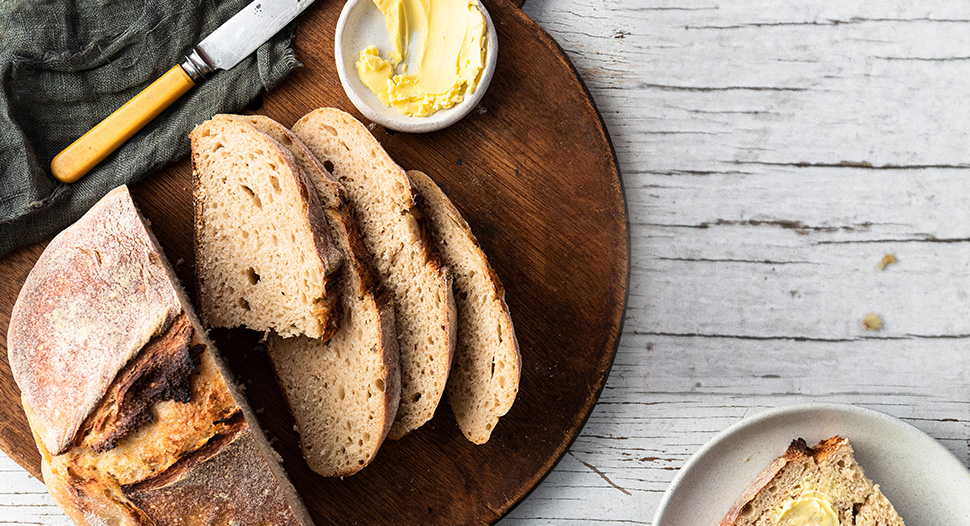 Sourdough starter:
For best results, create your starter a few days before baking. An easy way to remember starter ratios is 1+1 flour and liquid,

Method
Mix 125g flour + 125g Remedy Kombucha, stand for 12-24 hours. After this time, discard half of the starter and then feed it the 60-75g each of flour and Remedy Kombucha Apple Crisp. Repeat this step every 12-24 hours until your starter is doubling in size and smells of both apples and bread.

Sourdough
For the recipe, use about half of your starter, and keep the other half in a jar in the fridge for future baking. Feed this fridge based starter every few days, by discarding half of the mix, and feeding it fresh flour and Remedy Kombucha Apple Crisp.

To make your bread, first make a mix of your starter, flour and more Remedy Kombucha Apple Crisp. This first stage makes what is called Levain, or a ‘sponge’. More flour, liquid and salt are then added to create the dough. The quantities of Remedy Kombucha Apple Crisp and flour below are a good guide, however sometimes your mix will need a little more flour, or a little less liquid depending on the weather, temperature, and type of flour used.

Helpful tip! The best part of the recipe is there is no kneading. The activity of the live cultures does all the work! You just fold the dough a few times with rests in between. 4-6 times works best.

Once you’ve mastered the art of Kombucha Sourdough, start experimenting with all your favourite Remedy flavours! 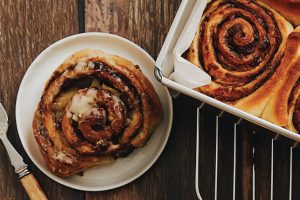 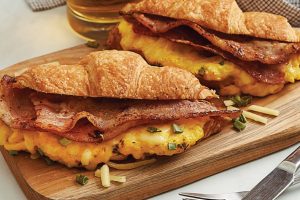 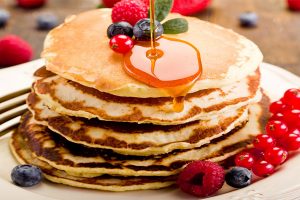 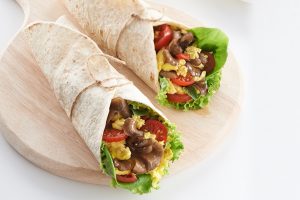 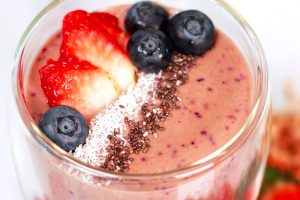 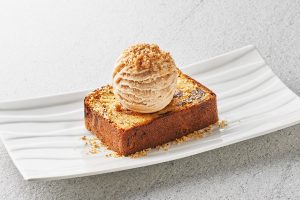 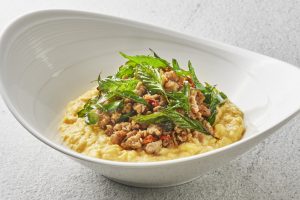 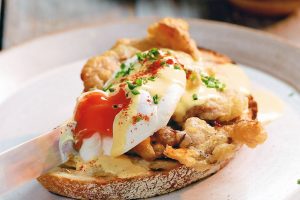 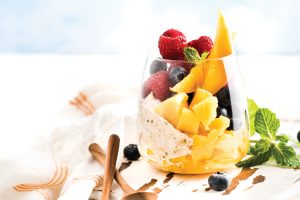 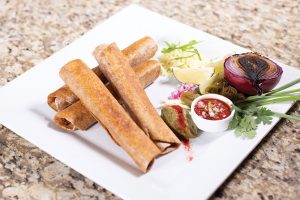