HomeTips for YouLifestyleThen and now: Looking back at 47 years of FairPrice!

Then and now: Looking back at 47 years of FairPrice! 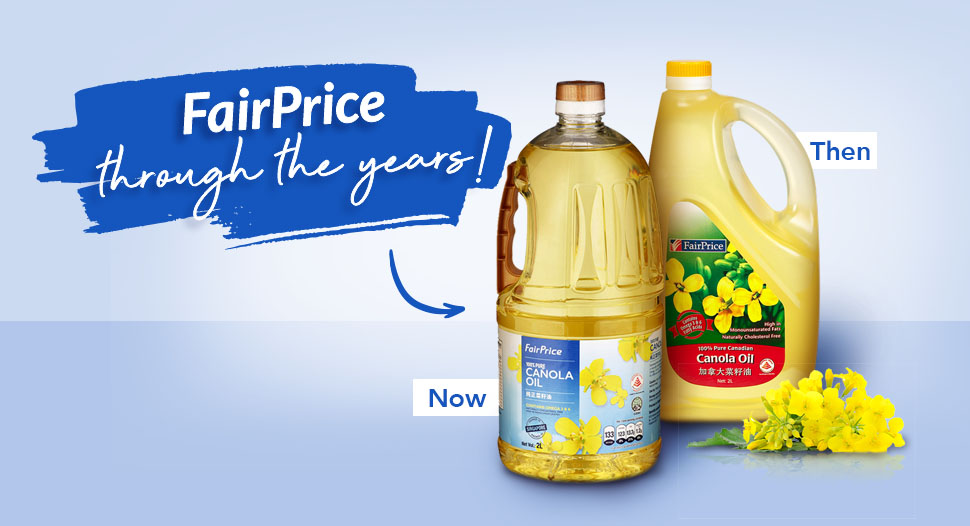 1973 was a year of many firsts for Singapore. It was the year the first Chingay Parade was held. It was the year when Singapore Zoo opened its doors to the public. It was also the year Singapore’s first co-operative supermarket NTUC Welcome – the former NTUC FairPrice – had its humble beginnings at Block 192 in Toa Payoh Lorong 4 and welcomed its first customer.

Singapore was reeling from the effects of the global oil crisis in 1973. There were fears of a global food shortage and merchants inflated the prices of essential items. To fight inflation and stabilise food prices, NTUC Welcome was started to sell food and essentials at reasonable prices to the public and become the “people’s supermarket” – an objective that remains till today.

Having a floor area of 10,000 sq. ft., the Toa Payoh supermarket was air-conditioned and operated seven days a week. The concept found favour with Singaporeans and just half a year later, a second supermarket opened in Bukit Ho Swee. By early 1977, there were eight NTUC Welcome supermarkets all over Singapore, located in public housing estates such as Tanjong Pagar, Marine Parade and Jurong.

The Birth of NTUC FairPrice

Apart from NTUC, there were also other unions that set up their own co-operatives to run supermarkets, one of which was the Singapore Employees Co-operative (SEC). In 1983, NTUC Welcome and SEC merged to form NTUC FairPrice Co-Operative Limited. To instil a sense of common identity and corporate culture, several changes were put in place – from introducing uniforms for all staff to creating housebrand products.

The birth of FairPrice Housebrand

The 1980s saw the growing affluence of Singaporeans and more Singaporean women joining the workforce. Working women began looking more to supermarkets for their food and essentials shopping, rather than wet markets. As such, we decided to expand our energy into expanding our offerings to include convenience foods and combination packs for easy cooking.

Then, FairPrice Housebrand was introduced in 1985 to bring better value to our customers. It was a big hit among our customers and cooking oils such as canola remain one of our best-selling products today. We subsequently expanded our range to include household products, clothing, stationery and hardware — all in a bid to create a one-stop shopping experience for you, our customer!

FairPrice leapt into the following decades with new retail formats. The emergence of the Mass Rapid Transit (MRT) system in Singapore in the late 1980s prompted us to locate stores near and at MRT stations, as well as suburban shopping complexes. This gave rise to the Cheers by FairPrice convenience store chains that started in 1998, and FairPrice Finest and FairPrice Xtra in the 2000s.

Image source: FairPrice’s first Xtra hypermart at Ang Mo Kio Hub is a sprawling 77,000 square feet, the largest at its time of opening in 2006.

The improvements went beyond cosmetic changes for physical stores. Since 1985, we continue to build on our housebrand product range with the fundamental objective of keeping costs affordable for the average consumer.

Through the years, our range has expanded to include over 2,000 products. New packaging solutions breathed fresh air into products such as 100% pure canola oil and potato chips. We work together with a diverse range of contract farms from countries such as Australia, Malaysia, Indonesia and Thailand to ensure a stable supply of high-quality food produce. Our 100% pure canola oil, for example, is naturally cholesterol and trans-fat free with a Healthier Choice Symbol (HCS). A packet of original potato chips is also made wholly from fresh potatoes and irresistibly crispy and heart-healthy when eaten in moderation!

No longer simply a place to buy basic necessities, a supermarket has become part of the customer’s lifestyle. We have evolved to become Singapore’s largest retailers with a network of over 370 outlets under one roof, made up of FairPrice supermarket, FairPrice Shop, FairPrice Finest, FairPrice Xtra, Unity Pharmacy, FairPrice Xpress and Cheers.

Our diverse retail formats seek to serve the different needs of consumers. But in the process of keeping up with the changing pace, some things remain unchanged – our social mission of moderating the cost of living. We were born out of a crisis 47 years ago and have stepped up in several crises since.

We stabilised vegetable prices during SARS in 2003, introduced a special housebrand discount during the global financial crisis in 2008 and more recently, freeze prices for 100 essential items under our housebrand to cushion the impact of the global pandemic.

With every new chapter, we will continue to stand by you through thick and thin, and strive to be Singapore’s leading retailer with a heart – one that is Singapore’s Very Own! 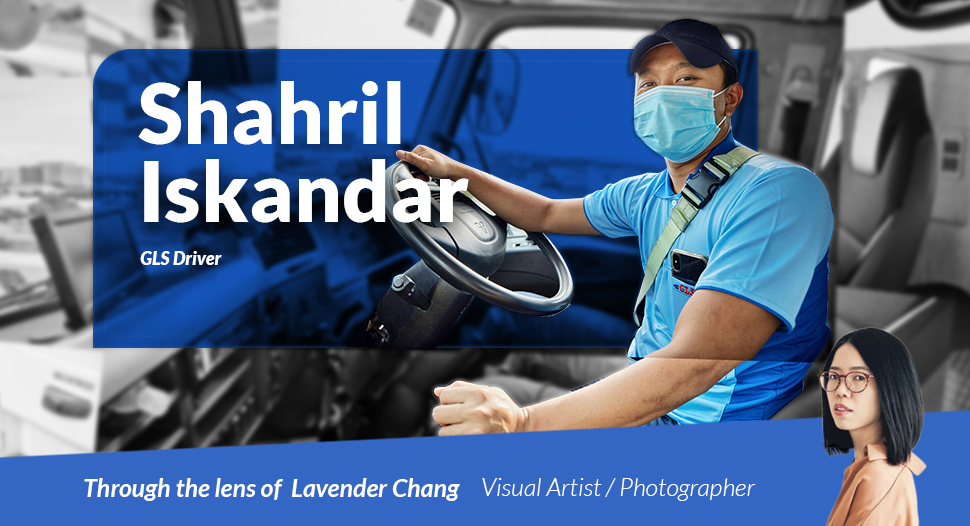 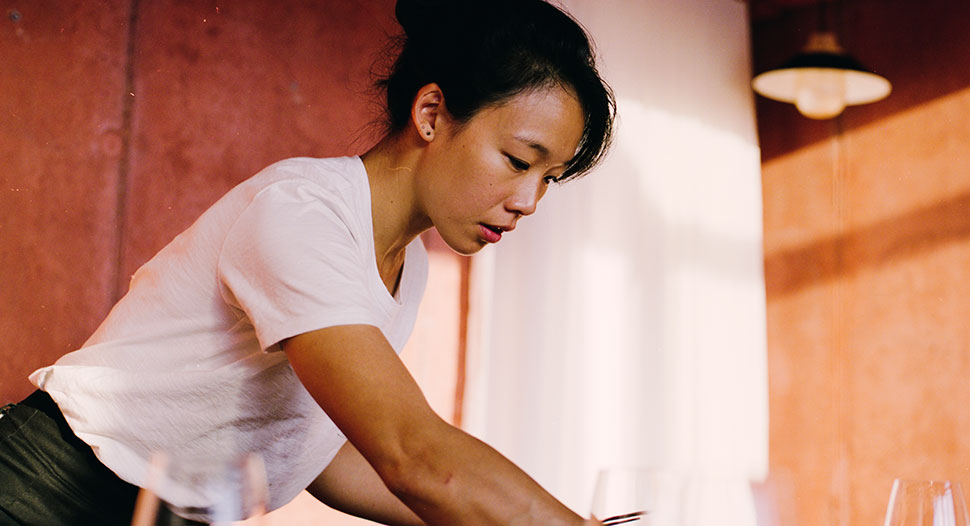 In Conversation With: Ethel Hoon

From Singapore to Sweden. 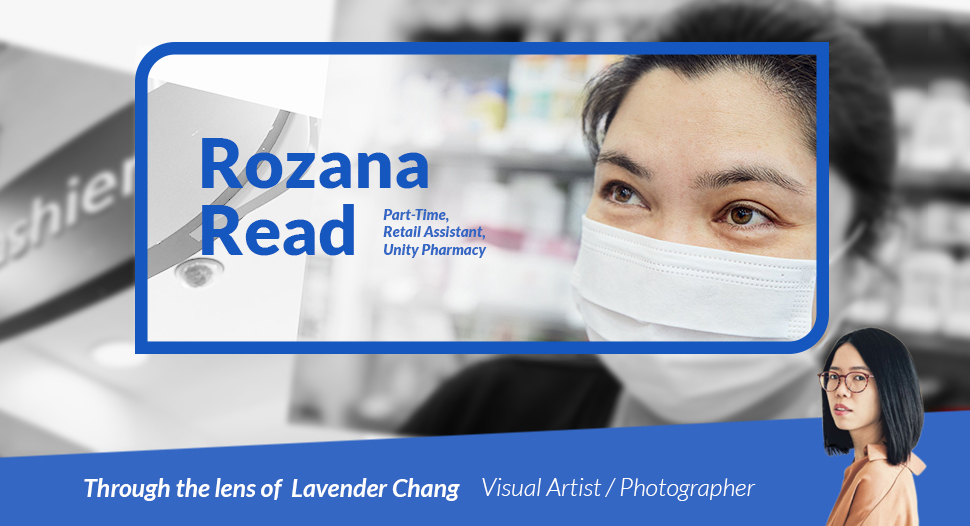 A mother of 2 discusses life in the new normal. 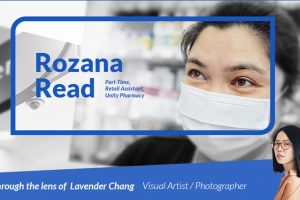 You can read the stories of our FairPrice staff members in our Lifestyle blog!